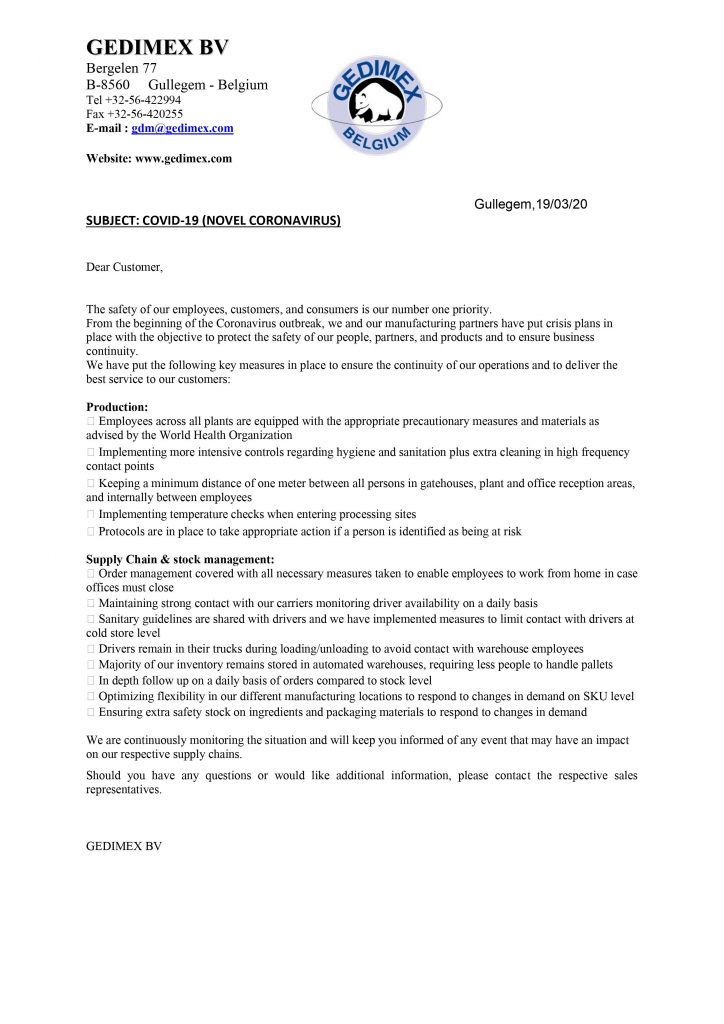 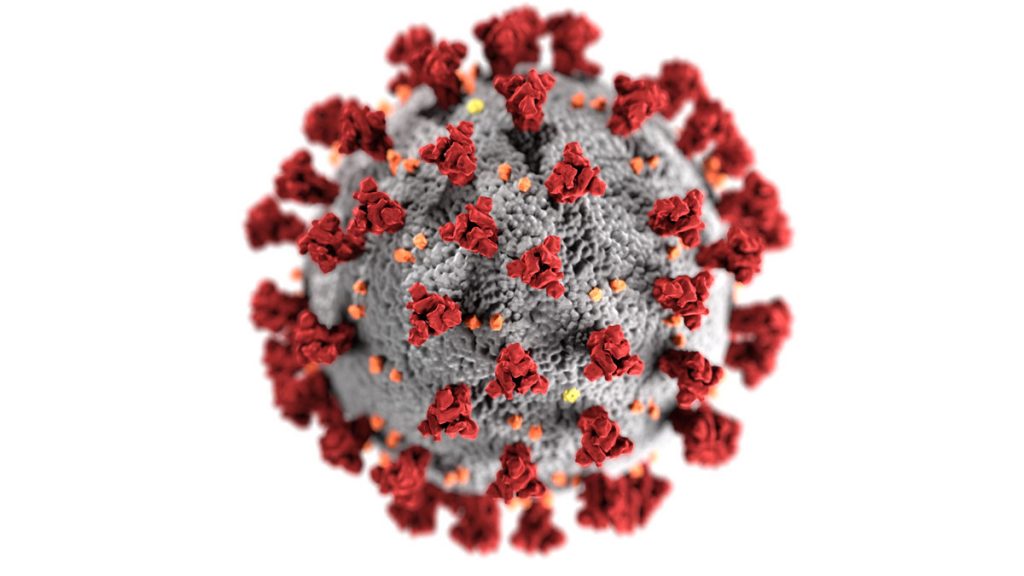 In the context of Corona-virus (Covid-19), we would like to inform you that more and more transport compagnies no longer allowtheir drivers to help loading and unloading their cargo in order not to carry forward any infection.  They are allowed only to open and close the doors of the trailers with gloves and mask on and check loading/unloading from a protected place.
We kindly ask for respect of internal labour prescriptions of each individual company which is doing its best to protect its workers and members of staff.
Thank you for understanding and cooperation.

How a national issue can become a global problem...

In autumn 2019 it was described that international shipping lines had been postponing investments in buying new reefer containers for several years…
Some sources indicate a real need of some 140000 units to cope with the demand from the entire world economy, whereas in reality some 60.000 units are estimated to be available. China’s booming economy has an exponential influence on international logistics and so has one of their main periods of celebration, the Chinese New Year. Not only does it mobilize the largest amount of people on earth (with an estimated 3 billion moves), but it also causes a peak in transport of goods towards the country.  Let that be the very period in which the Corona-virus started affecting public life in the country, causing an economic stand-still, deep-sea ports being overloaded with non-moving containers, ocean vessels not getting unloaded, etc…
Not more than 8 weeks later, there is a general ban on booking reefer containers for ports in the Far-East and shipping lines are parking empty vessels which no longer get the full amount of cargo loaded. Thousands and thousands of containers got stuck in China and Korea and the overall shortage is being felt on all continents : bookings are being canceled, reservations have become insecure, sea freight prices are going up by several hundreds of dollars at at time…. chaos is near…….
We try to give our customers correct background information, as much as we receive it from shipping lines. As soon as the situation in China clears up, it may take several weeks (months?) to get back to normal again…. 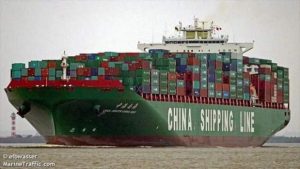 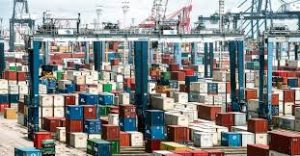 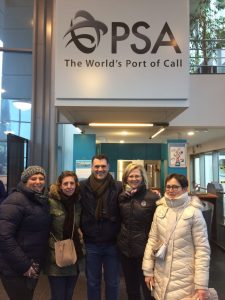 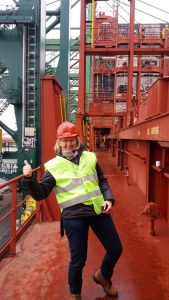 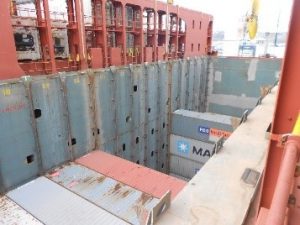 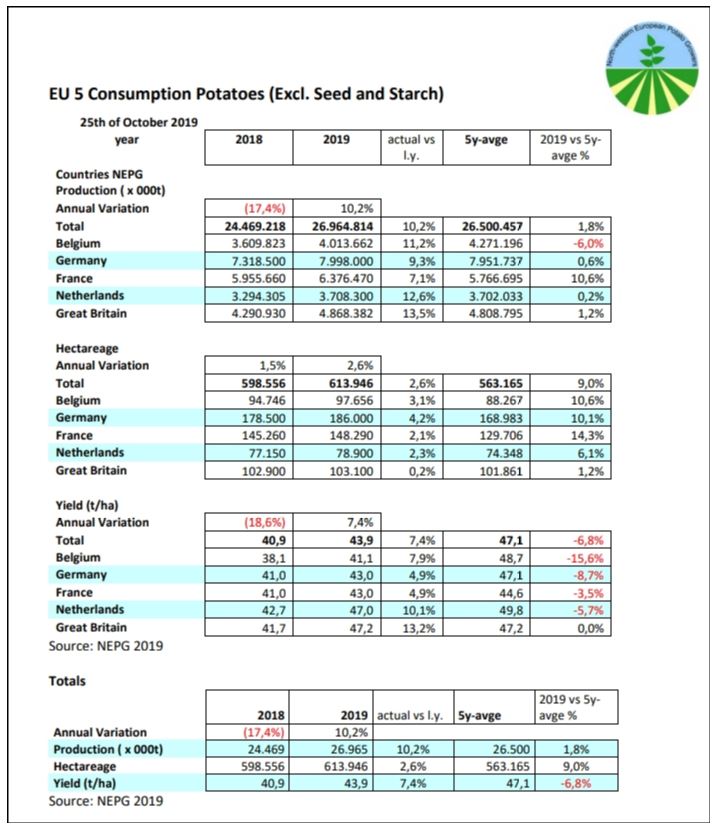 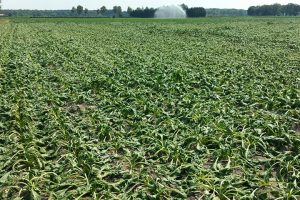 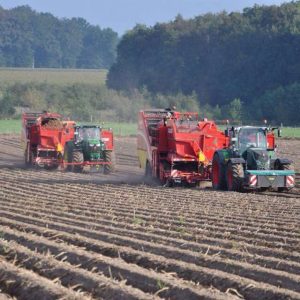 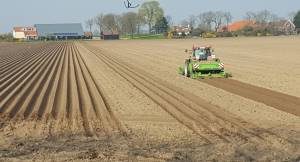